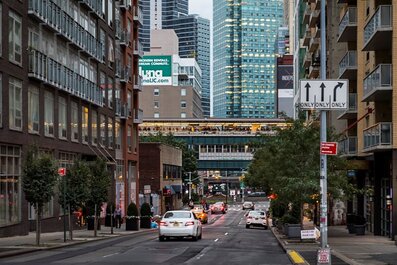 Although more than 250 affordable housing units have been approved in Long Island City, a majority of them are for people who make more than the area’s median income.

The units are part of the Gotham Point, which is a two-tower residential complex in the East Flatbush neighborhood. The project’s other buildings will have 838 units.

In most cases, the applicants must make more than the area’s median income to be eligible for the affordable housing program.

The city’s affordable housing lottery doesn’t take into account median income, which is based on data from the US Department of Housing and Urban development.

Some of the new units on the market in the area are for people who make as little as $15,000.

Some of the units listed on Housing Connect are for people with special needs, such as seniors, city workers, and those with mobility issues. There are also units for people with visual and hearing impairments.

In June, 500 units at a nearby tower hit the market, and most of them were reserved for people making over the area’s median household income. This is not the first instance where units were listed as affordable in Hunters Point but were only available to people making more than the median income.